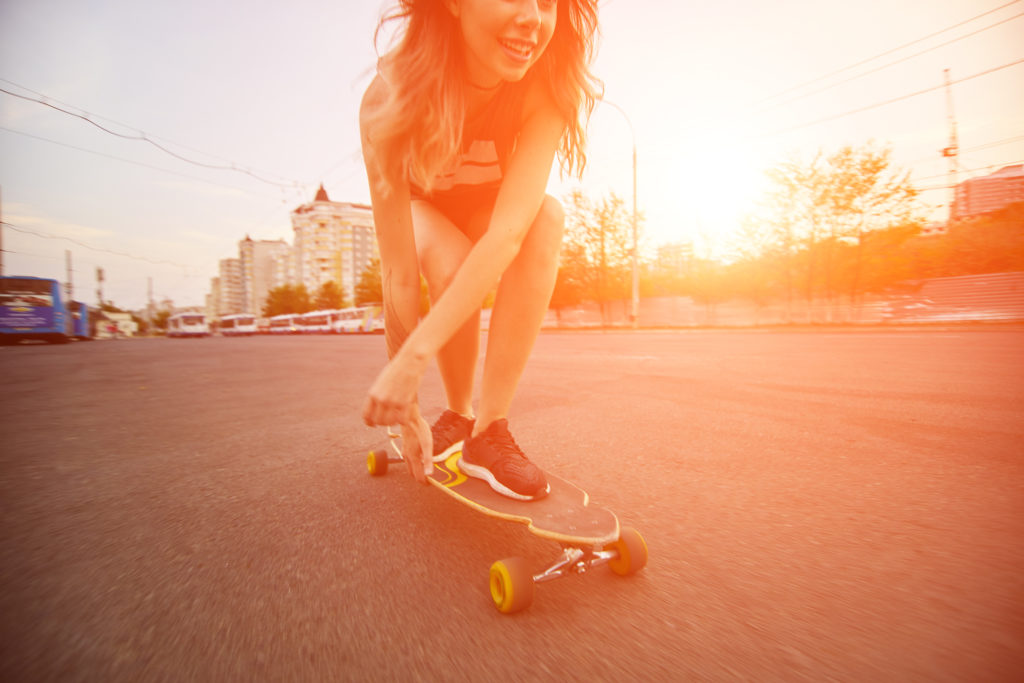 God Save the Mung Bean

As a child of the ‘70s who came of age in the ‘80s, I’ve seen some things and I’ve lived long enough to know that it feels liberating to cut to the chase and be honest, sometimes brutally honest. I grew up in laid-back Southern California—surfing, skateboarding, Hollywood clubs, wide-open spaces juxtaposed with braided and paved superhighways. The fact that I grew up in an area that was sandwiched between Santa Barbara and LA means I had exposure to a diverse array of people who held wildly different lifestyles; surfer-skaters, celebrities—real and imagined, the general run-of-the-mill bourgeois and the Topangas.

I’ll admit I was ambivalent to the ‘Topangians’, a phrase I coined after the canyon that connects the San Fernando Valley to Malibu in which artsy and earthy people live. I labeled situations, inanimate objects, people, even locations from 1-5 on the Topanga Scale. I had neighbors and school friends who were Topanga, they were health food vegetarians and ate a lot of mung beans, smelled of patchouli and wore Birkenstocks. It’s cool. To each his own I thought, live and let live. Hey, it’s not my lifestyle, I’m too rock n’ roll for that. I had zero interest in meditating, aligning my chakras or drinking green concoctions, in fact it made me slightly nervous to be around calm people. To quote the oft-mocked 1970s Pinana Colada song, “I am not into health food, I am into champagne.”

I considered myself an urbane punk rock artist who had a little too much aggression, was too self-absorbed, too edgy, too hurried, and too defiant to think inwardly and fuss about with things that aren’t tangible. In hindsight I wasn’t a true punk-rocker, but I liked the label I gave myself from the standpoint that I did not follow the rules, I liked counter culture. It also gave me cover to avoid introspection and come face to face with my childhood pain.

Somewhere in between grief and fleeting happiness I started to care about my consumption and my actions, particularly my actions that impact others. I became a vegan. It was still counter culture to be vegan at the time and counter culture is the bedrock of punk rock. Somewhere in between fleeting happiness and disappointment I learned to quiet my mind to the noise and chaos which served me no purpose. I began to trust my instincts. I listened to my gut and could pinpoint the cognitive dissonance or the conflict between my conscious and subconscious. Like learning to trust, it took time. Time and time again my gut (or subconscious) was right—not half the time, but 100% of the time.

I look back at my younger wide-eyed self and see that the archetypical Dunning–Kruger effect was strong with me. Thankfully what was even stronger was my curiosity and my quest for the truth and personal growth. I found the more I metaphorically entered the deep dark cave and went inward, the stronger my realization hit that I am just scraping the surface. I have so much more to learn and experience. Not only do I not have the answers, I am often not sure what the specific questions are. What will make me truly happy? What is happiness? Why do I feel the way I do? What is my purpose?

Today at 53, I eat clean foods that are nutrient rich—yes, like mung beans—I meditate. I pray to an unknown God or Source (I consider myself spiritual, not religious) and I’m highly intuitive. I’m part of the Collective Source and I’m very much my own person and I’m still defiant—I sport a tattoo, still ride a skateboard and wear Doc Martins, albeit non-leather versions.

And isn’t that contrast of defiance and connectivity the most punk rock thing ever.

Your first step on a deeply relaxing journey of inner exploration, self-discovery, and spiritual growth is absolutely free. Start your free trial of HappiSeek, available on IOS.

You’ve probably heard the scientific research in the psychology and medical field that supports hypnotherapy as a powerful tool for lasting change. But did you know it is equally effective for awakening and exploring expanded states of consciousness?

Most people think of hypnosis as a tool for behavior modification, such as losing weight and allaying anxiety, but the practice of hypnosis is much more colorful and deep. Hypnosis dates back to ancient Greece where priests used trance-like hypnotic states in what were known as “healing temples” to bring about physical and spiritual healing for patients.

Shaman, too, have used hypnosis throughout various cultures to bring people to the spirit realm for divine inspiration. And in the last couple of centuries, hypnosis has been a favored tool for earnest Truth seekers and intellectual inner dimension travellers just like us. It only makes sense that enlightenment, peace, happiness, all that you seek is already within. We help you uncover it.